Winners of a Powerball Jackpot Announced 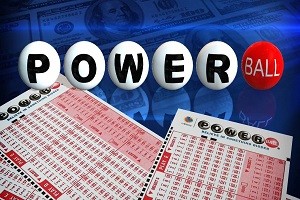 A huge $80 million jackpot was won in Powerball in Western Australia. It was shared by a group of 55 women who visited the same gym. Every lady won about $1,4 million.

The leader of the group who runs the gym suggested other women put in $5 for Powerball. The group found out about the winnings during a Christmas party. One of the participants, Lorna, told in her interview that she joined the group last minute, and could not attend the party. Her friends called Lorna on the phone to tell her they had won Powerball. She went to the party at the same moment she heard the news. Lorna commented that she was shocked and even could not sleep much.

The women are going to spend the money on their families and on their small businesses impacted by the pandemic.

This Jackpot is so far the most massive equal winning from any lottery in Australia this year. The draw was held on December 2. The previous $80 million jackpots were won by two players from New South Wales in April, and by a man from North Melbourne in August.

Powerball officials commented that this prize had been the biggest ever won in the state.