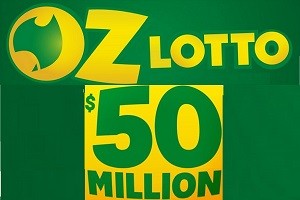 10 Victorians and a mother from Queensland won a $50 million jackpot in Oz Lotto on the 2nd of November. One ticket was bought online, while others were purchased in different outlets.

Mackay mother couldn’t believe her ears when she heard that she won $25 million. She said it was a last-minute decision to buy a ticket and that she would spend the winnings to help her family. She also mentioned she was going to retire soon and shared her emotions during the interviews.

Victorian winnings are still to be riched and probably are not aware of their new wealth. Lauren Cooney, the Lott representative, said that some tickets were not registered, so some winners are possibly unaware of their winnings.